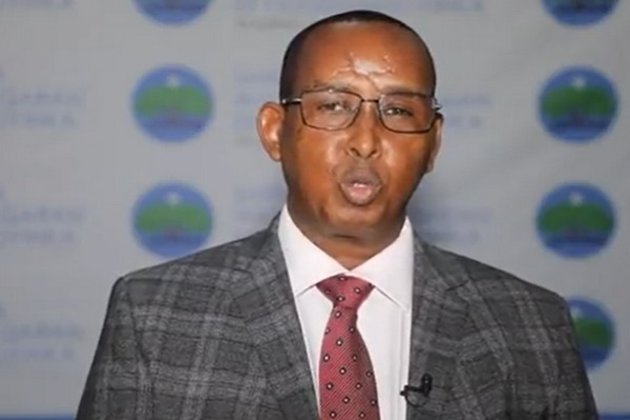 Earlier on Sunday, Somalian news portal Garowe Online reported that a suicide bomber attacked a vehicle with the Federal Government Spokesperson in the Somalian capital city of Mogadishu, which resulted in the latter being injured.

According to Garowe Online, the radical Islamist al-Shabaab movement, affiliated with al-Qaeda (terror group banned in Russia), has claimed the responsibility for the attack, threatening to carry another attack next week.

The Al-Shabaab group is engaged in an armed conflict against the central government of Somalia and prevents UN humanitarian activities in the country.

Somalia collapsed as a unified nation in 1991 with the downfall of Siad Barre's dictatorship. The international community recognized the federal government as the only legitimate authority in the country, which controls the capital Mogadishu and several other areas. The rest of Somalia is controlled by unrecognized state entities or self-governed, including the unrecognized Republic of Somaliland in the north and the autonomous Puntland region in the east. (ANI/Sputnik) 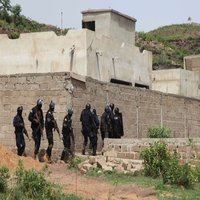 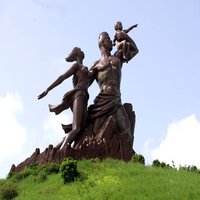 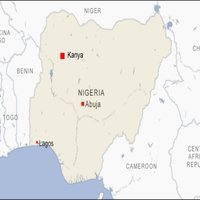 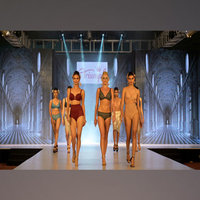 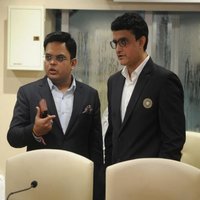 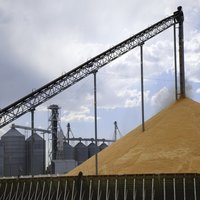 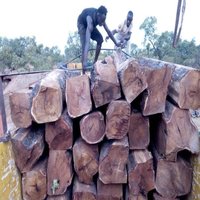