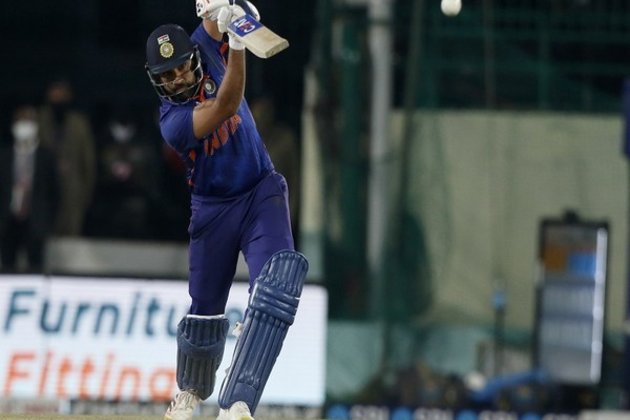 Rohit, Kohli, Rahul, Pant and Bumrah likely to be rested for T20I series against SA: Sources

India will be hosting South Africa for a five-match T20I series, from June 9, 2022, with the first match to be played, here at the Arun Jaitley Stadium.

Rohit Sharma and Virat Kohli are facing a lean patch in the ongoing edition of the Indian Premier League (IPL) as both the batters have managed to score only 218 and 216 runs respectively, so far. Rishabh Pant also could not have a great outing as he has collected only 294 runs in 12 matches.

Meanwhile, KL Rahul has scored 451 runs in 11 matches, with two centuries and two half-centuries to his name. On the other hand, Jasprit Bumrah has scalped 12 wickets in 11 matches, even with the best figures of 5/10 against Kolkata Knight Riders. (ANI)